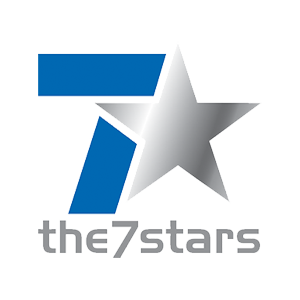 Our B2B PR agency team helped the7stars become one of the most talked about and respected media agencies with a multi-faceted campaign that built business brand fame.

Specifically, we were tasked with raising awareness of the7stars' independent business status and expertise in media planning and buying, whilst putting a heavy emphasis on its unique working culture.

Our B2B PR strategy created a sense of buzz around the agency and the7stars became the go to people to comment on media industry issues as well as workplace culture, in order to drive new business and attract talent.

Over 1,000 graduates apply for each grad vacancy at the7stars

Widespread national exposure including The Times, The Telegraph, BBC, Stylist

the7stars’ co-founder and CEO, Jenny Biggam, is a go to person for transparency issues in the media landscape

“Simpatico has generated headline-grabbing coverage including BBC Radio 4’s Today Programme, Stylist and The Telegraph. This has helped us with new business opportunities as well as to attract talent. They are a great team to work with.” 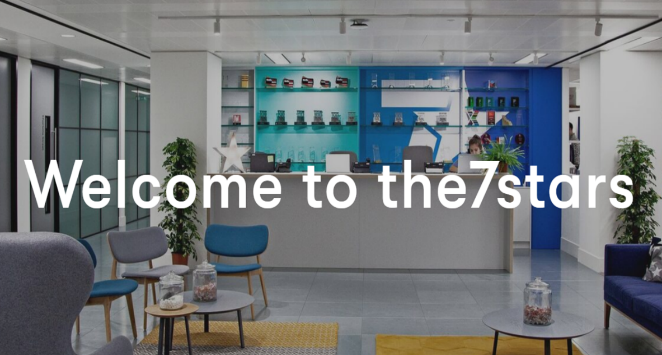 Do you have a project you would like to talk over with us?

The digital #HE expectation gap is bigger than we thought - very meaningful research and thoughts from… https://t.co/OOdmkqBEGa